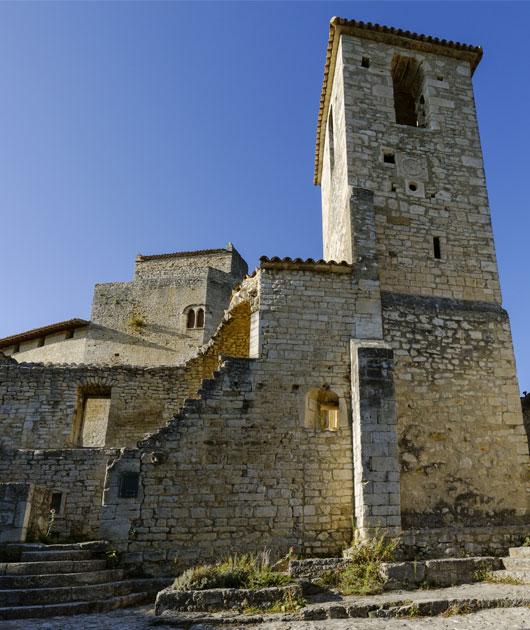 Located in an exceptional medieval site, the visit of the village is a rather unique activity.

On the steep site of the Valley of Jabron, this medieval village with a triangular layout fit in with a superb panorama of wooded foothills. Its whole architectural of hash sobriety is among others constituted of vestiges from an impressive castel which was, during the cruisades, a hospitaliers of St John of Jerusalem residence.

The village has been built for the most part 800 years ago by the hospitaliers and fortified in order to be a stage and a shelter for the pilgrims who were on their way to the Holy Land. Built in the XII century then reworked in XIII and XV centuries, the castel of the village has been ransacked and largely been demolished during the Revolution. But its dungeon with its single slope roof remained more or less intact. At the top, in 12th century, a huge dovecote has been constructed which is notified as one of the nicest of Provence. 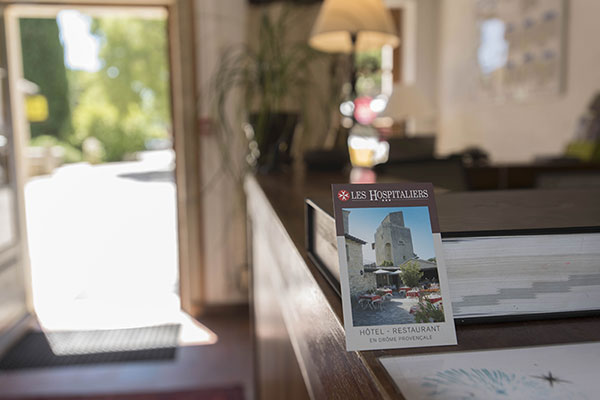 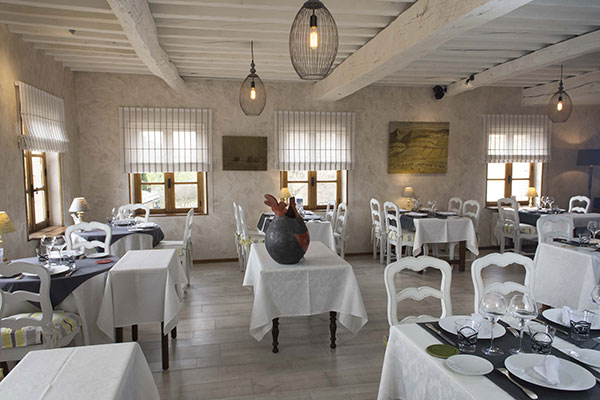 Discover our courses flavours elaborate with care and creativity / inventiveness. 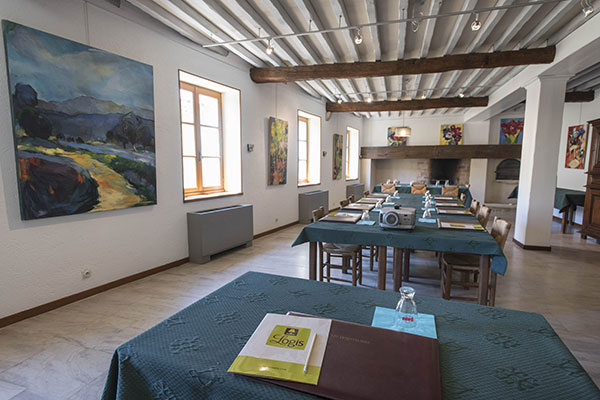 For your meetings, we provide you a meeting room of 105m2 with a capacity up to 50 persons.